Attorney Jeffery M. Blosser has practiced law in the State of Ohio since 1998. Born and raised in Chillicothe, Ohio Mr. Blosser graduated from Chillicothe High School. He attended Wright State University where he received his Bachelor of Arts degree in Political Science. While in college, Mr. Blosser was named to the dean's list numerous times. He was also a member of Wright State's mock trial team and was named “Most Outstanding Attorney" at the American Mock Trial Associations national tournament in 1995. After college, Mr. Blosser attended Capital University Law School and earned his Juris Doctor in 1998. At Capital University Law School, Mr. Blosser was a contributing author to Res Ipsa Loquiter, the law school's newspaper. Also, while attending law school Mr. Blosser served on the Moot Court Board. Licensed to practice in the State of Ohio in 1998, Mr. Blosser was also admitted to the bar of the United States District Court for the Southern District of Ohio and the Sixth Circuit Court of Appeals. 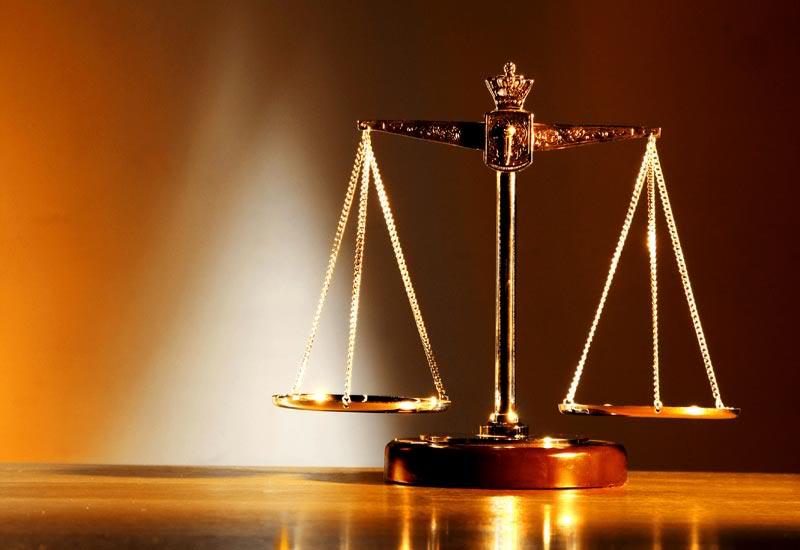 Since 1998, Mr. Blosser has represented thousands of clients in criminal defense, traffic and DUI/OVI cases throughout Ohio. He has successfully tried cases from First Degree Felonies to Minor Misdemeanors. With 22 years of experience, Mr. Blosser has the experience necessary to aggressively pursue the defense of your Ohio Criminal Defense, Ohio Traffic or Ohio OVI/DUI Case.

In 2007 Mr. Blosser founded the Blosser Law Office based on the principles of honesty, integrity and fairness. Attorney Blosser believes that everyone should be able to afford quality representation for their Ohio Criminal Defense, Ohio Traffic or Ohio OVI/DUI Case. That is why our office works with you to fit a payment plan that meets your needs.

Call the Blosser Law Office today to discuss your Columbus DUI/OVI or Columbus Criminal Defense case. Your no-obligation consultation is free and confidential.

Thank you for contacting us. We will get back to you shortly.

Please complete all required fields below.